What Is The Update On Flood Crisis In Pakistan 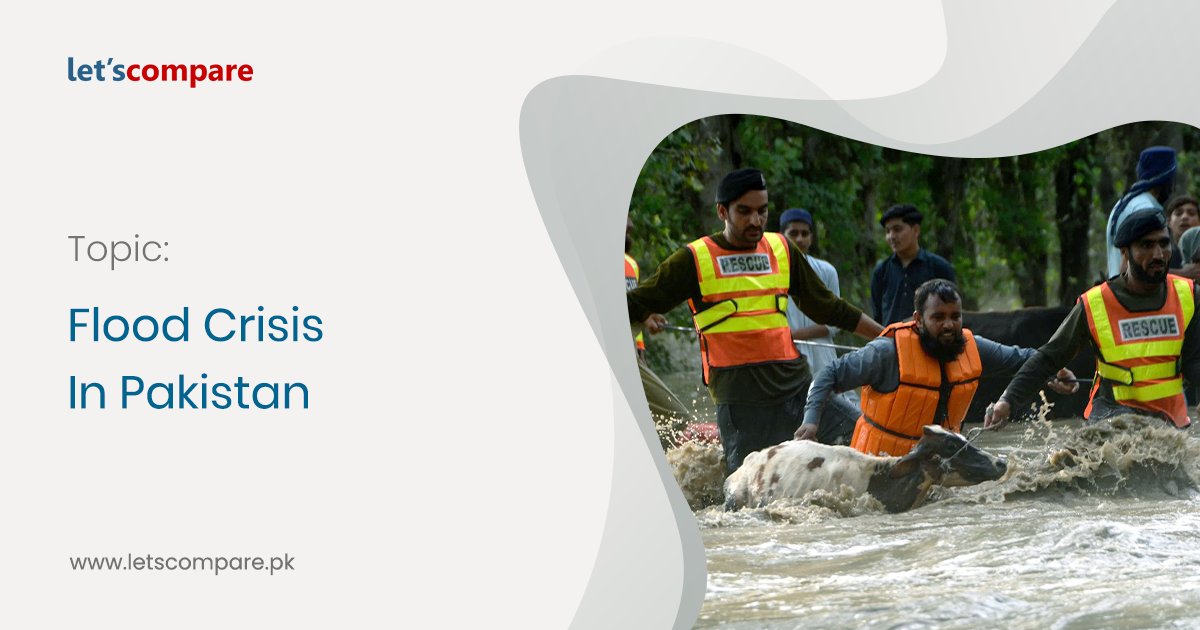 No one teaches volcanoes to erupt, waters to flood, locusts to destroy, and earthquakes to wreak havoc yet it all is a cruel part of nature. It resets itself despite all the worthless efforts of man to make it a “better” place. It is yet again in the act of resetting showing us humans how powerless we are and how worthless our efforts are when mother nature is threatened.

In light of recent events, Let’s Compare Online (Pvt) Ltd has decided to raise its voice and stand with the victims of the flood. We are using our platform to raise awareness and be the voice of our beloved customers and non-customers from the affected areas.

The floods have taken our country and are mercilessly snatching the shade off of many heads. Even though nature is ruthless, a man in authority is capable of avoiding the maximum damage and taking protective measures to prevent as much damage as he can. And yet we are again at the mercy of the Almighty, watching our brothers and mothers drown helplessly.

As of now, the government has declared a national emergency in light of recent flooding. Over 33 million people have been affected by the floods making it around 15% of our population. The average rainfall has been more than usual in the month of August. The most affected part has been southern Pakistan, specifically Sindh which experienced the highest rate of rainfall this monsoon. The rate has been 8 times higher than usual.

Around 30 districts in Sindh are currently under heavy flood. This flood is way heavier than what we experienced in 2010. According to the resources, there are many places where neither the helicopters nor the navy can reach to help those in dire need. This is high time for our nation to look out for each other and donate to reliable sources for the victims and help them as much as we can.

How Can I Help?

You can send help to get the victims evacuated and donate more and more items of use. Listed below are the ways to help the ones in need:

Today, Let’s Compare Online stands in solidarity with our brothers and sisters in need and be the voice of helpless citizens. We will be updating timely with everything and reaching out to as many people as we can. We will keep in touch and update you about the new progression in our plans for the victims. Till then take care and may Allah keep us all safe from any sudden unfortunate situation. 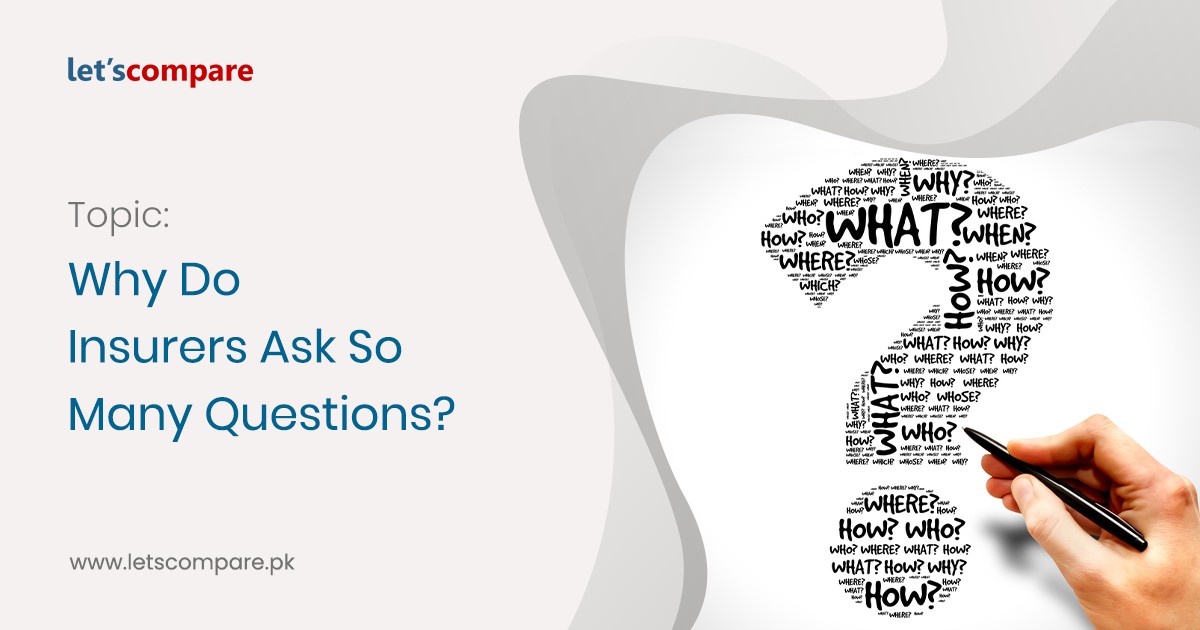 Why Do Insurers Ask So Many Questions 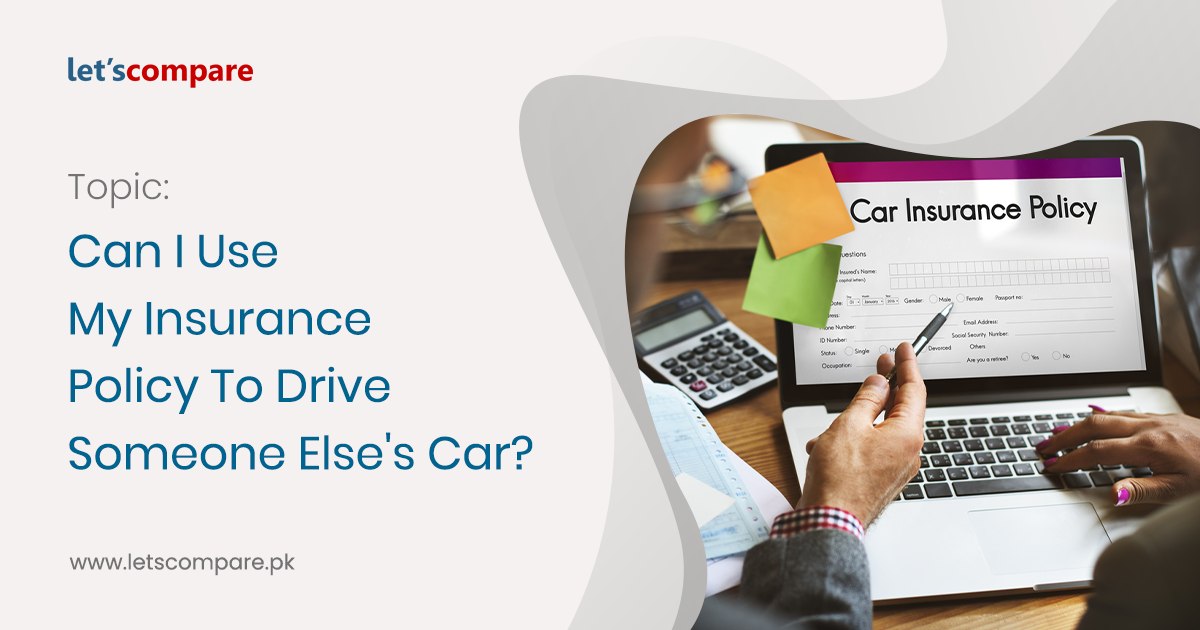 Can I Use My Insurance Policy To Drive Someone Else's Car 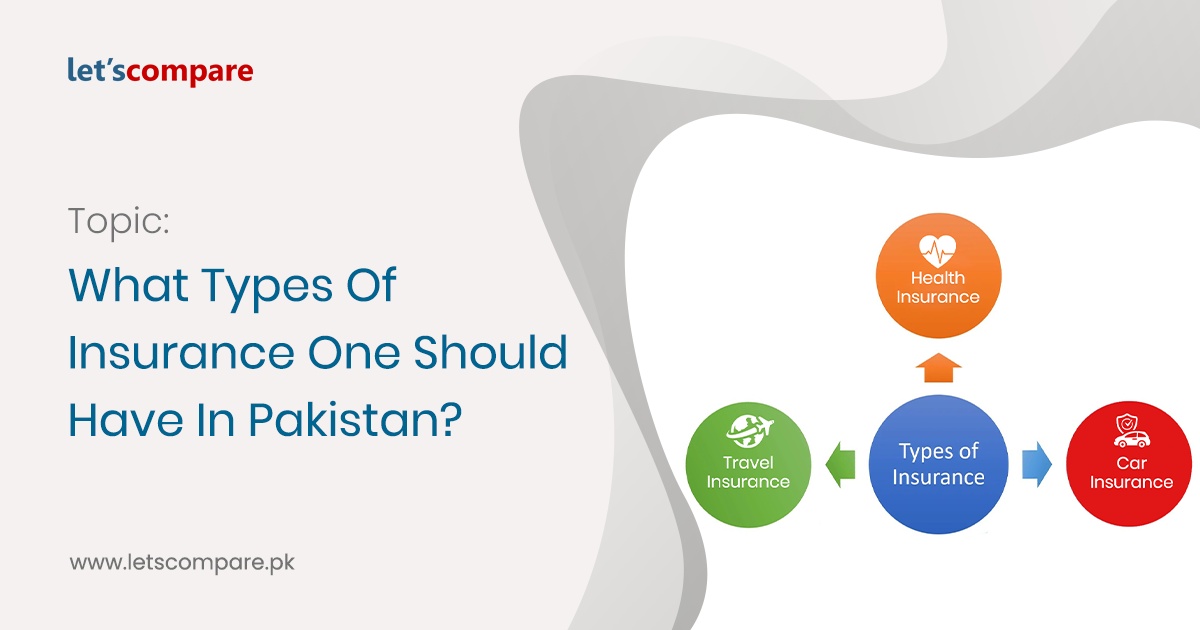 What Types Of Insurance One Should Have In Pakistan